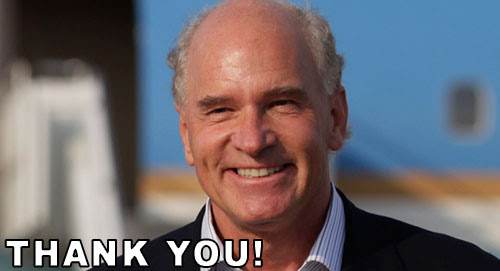 Thank you for signing on to demand an independent investigation into the administration's ties to Russia. Here are three steps you can take to make your voice heard:

Your financial support will send a strong message to the GOP that you support Bill Keating's continued efforts to hold the Trump Administration accountable and keep the 9th Congressional District blue.